Advanced Driver-Assistance Systems (ADAS) use technology and electronics to improve driving and parking. Automated technology keeps drivers in control of their cars, but steps up to detect nearby obstacles and respond to driver errors. The list of features relying on this technology is long and growing, which can be overwhelming of the independent auto and collision repair providers that don’t have the training or equipment to keep up. At Level 5 Solutions in Springfield, Virginia, we recognized that problem and stepped up to make sure independent shops could continue offering quality service and compete with the dealerships. Level 5 also offers programming of standard vehicle modules including engine, body, transmission and more. The need to keep vehicle modules current is important in any modern vehicle. Also, newly installed modules need to be programmed when installed as part of a repair. We have the ability to update the OE logic in any make or model of vehicle and program any new module into an existing vehicle. This is done conveniently to decrease your turn-around time. Remote programming is coming soon! 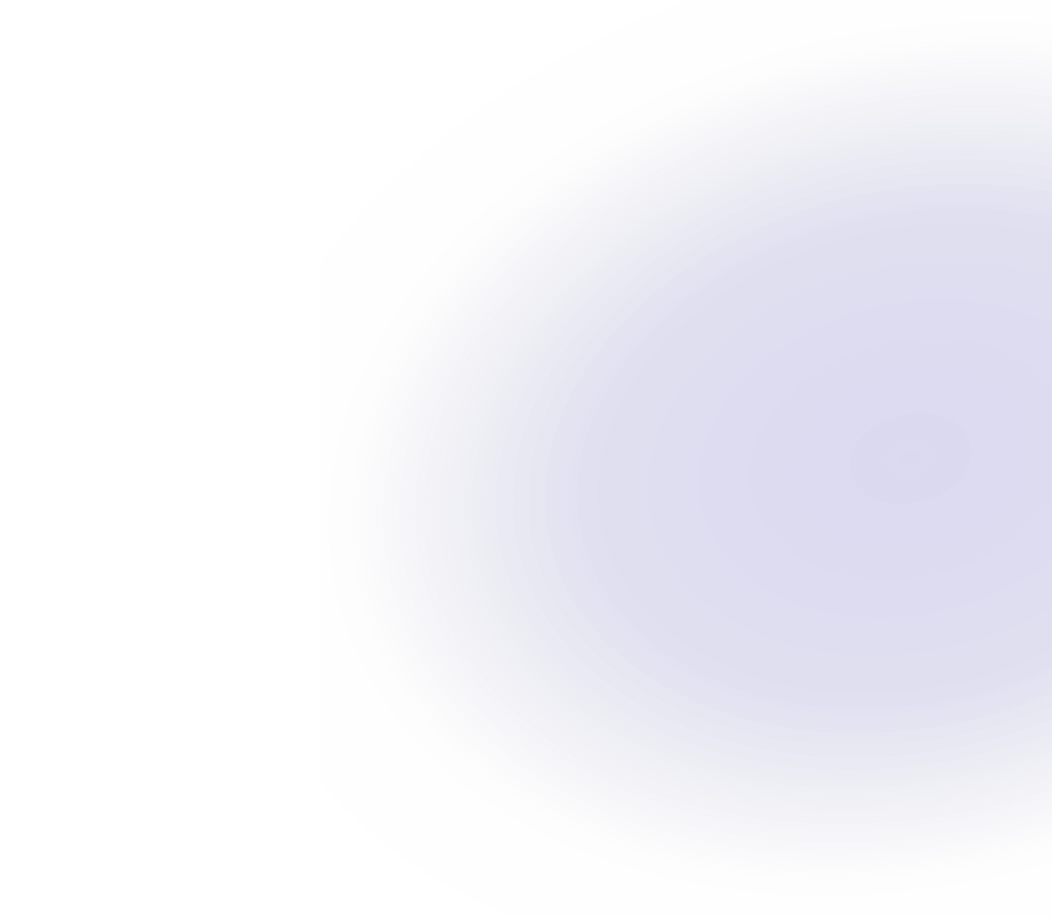 What parts of a car are using ADAS? And how are they impacted when the car is in an accident or needs repairs? Even something as simple as a wheel alignment might need recommended manufacturer ADAS calibration, so it helps to have a team like ours on your side for those services. Here’s some of the major ADAS features on most new vehicles: 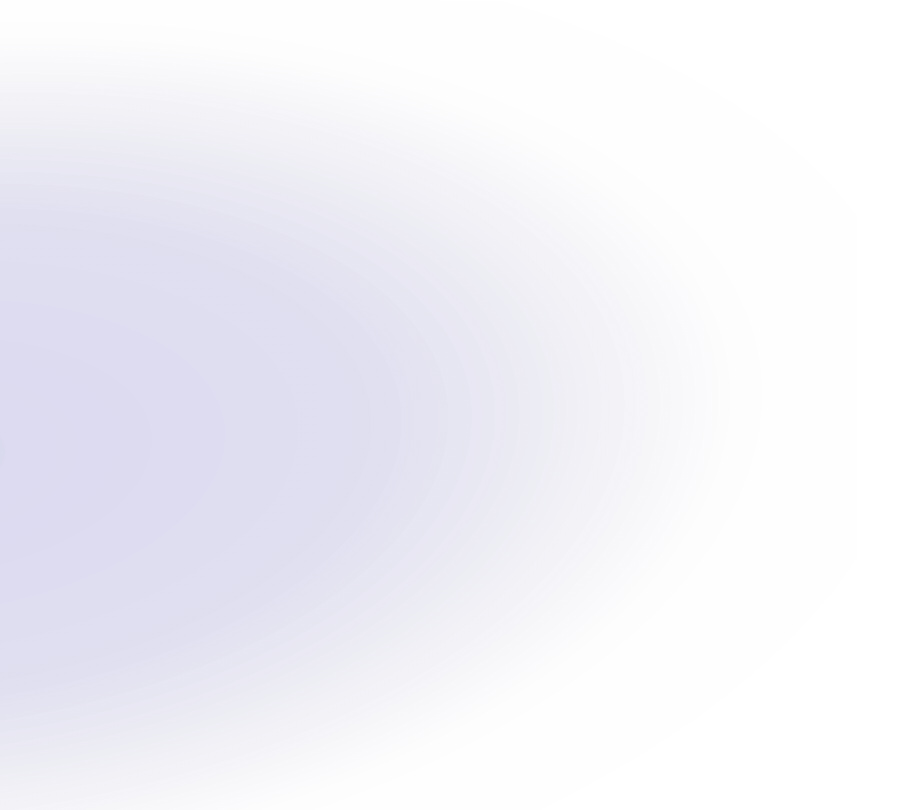 What parts need programming for ADAS to work properly? Camera sensors are one. Front-facing camera sensors help the car determine where it is on the road and serve the information to the steering system in case intervention is needed to keep it between the lines. Improper programming might cause the car to correct, even when it’s traveling in its lane.

Radar sensors sense obstacles and potential road hazards, acting like a sixth sense for the driver. When a car is in the blind spot, the radar sensor detects it and alerts the driver. Radars also assist in adaptive cruise control by detecting the distance between car lengths and maintaining safe driving distance.

The back-up camera is assisted by ultrasonic sensors that emit sounds too high for humans to hear. They measure the time it takes for sounds to bounce back and calculate the distance between the vehicle and an object nearby. That helps drivers back into tight spaces without any dents or dings.

Steering wheel sensors take the driver’s input with the steering wheel and help make the coordinating movements with the car’s wheels. It also assesses how fast the steering wheel is being turned. Turning fast at slow speeds is normal, but at high speeds it could indicate the vehicle is out of control.